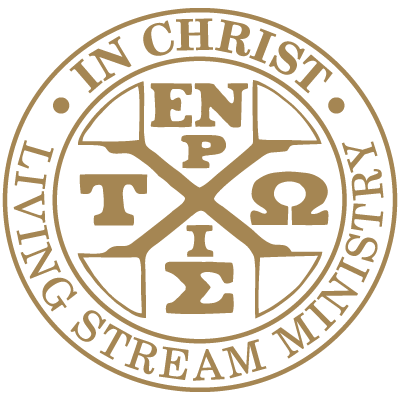 Throughout the centuries, translations of the Bible have steadily improved. In general, each new translation inherits from previous ones and opens the way for later ones. While a new translation derives help from its predecessors, it should go further. The Recovery Version of the New Testament, following the precedent set by the major authoritative English versions and taking these versions as reference, not only incorporates lessons learned from an examination of others’ practices but also attempts to avoid biases and inaccurate judgments. This version, frequently guided by other versions, attempts to provide the best utterance for the revelation in the divine Word, that it may be expressed in the English language with the greatest accuracy.

As with any New Testament translation, the determination of the original Greek text, based upon the available manuscripts, forms the basis for the text of the Recovery Version of the New Testament. The Recovery Version follows, for the most part, the Nestle-Aland Greek text as found in Novum Testamentum Graece (26th edition). However, in determining the original form of any verse, the translators of the Recovery Version gave careful consideration to the larger context of chapter and book and to similar portions of the New Testament. The most recently discovered manuscripts or the manuscripts of oldest date are not necessarily the most accurate or reliable; hence, the determination of the text for this version was based largely upon the principle stated above. Departures from the Nestle-Aland text are sometimes indicated in the footnotes. Italicized words in the verses indicate supplied words, not found in the Greek text.

The subject provided at the beginning of each book and the outline of each book take the historical facts as their base and express the spiritual meaning in each book. The footnotes stress the revelation of the truth, the spiritual light, and the supply of life more than history, geography, and persons. The cross references lead not only to other verses with the same expressions and facts but also to other matters related to the spiritual revelation in the divine Word.

The reader will quickly note the use of the name Jehovah in this translation. In spite of the historical linguistic arguments against its use, no other rendering of the Tetragrammaton has the same heritage that Jehovah has in classic English literature. While our forebears in translation, based on a faulty understanding of the Hebrew vowel pointing, might have mistakenly transliterated the divine name, their great influence has firmly embedded the name Jehovah into the English language, as evidenced by its inclusion in our modern dictionaries. Our employing of the name Jehovah is motivated not by linguistic considerations but by a recognition of the heritage of the English language and, more importantly, by a desire to be true to our convictions as translators that the name of God, revealed and delivered to His saints (Exo. 3:16; 20:7), should be deliberately rendered in the translation of the Hebrew Scriptures. Deference to ancient religion and confusion from modern sectarians are no reasons to shrink back from the use and enjoyment of God’s personal and revealed name.

With these words of introduction we put forward this Recovery Version of the Holy Bible and pray earnestly that through it the Holy Spirit will shine in the hearts of all its readers “to illuminate the knowledge of the glory of God in the face of Jesus Christ” (2 Cor. 4:6).